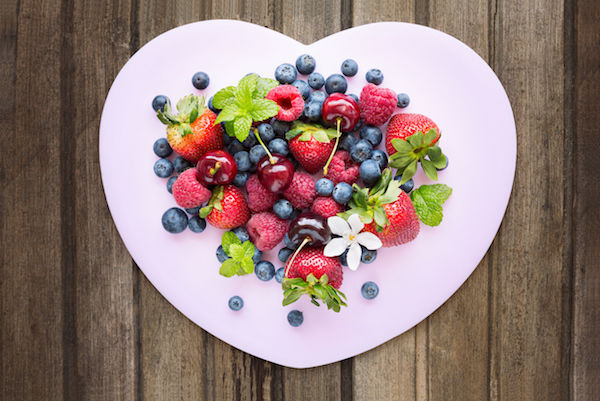 7 Ways To Prevent and Even Reverse Heart Disease With Nutrition

Heart disease while still the #1 cause of mortality in the developed world, can be prevented and even reversed disease with nutrition, according to a growing body of scientific research.

Considering that heart disease is the #1 cause of death in the developed world, anything that can prevent cardiac mortality, or slow or even reverse the cardiovascular disease process, should be of great interest to the general public.

Sadly, millions of folks are unaware of the extensive body of biomedical literature that exists supporting the use of natural compounds for preventing and even reversing heart disease.

Instead, they spend billions buying highly toxic cholesterol-lowering pharmaceuticals with known cardiotoxicity, among 300 other proven side effects, simply because their doctor told them to do so.

So, with this in mind, let’s look at the biomedical literature itself.

Three Natural Substances that Reduce the Risk of Heart-Related Death

For an additional list of compounds that may reduce cardiac mortality, including cocoa, tea, wine and yes, even cholesterol itself, view our Reduce Cardiac Mortality page. 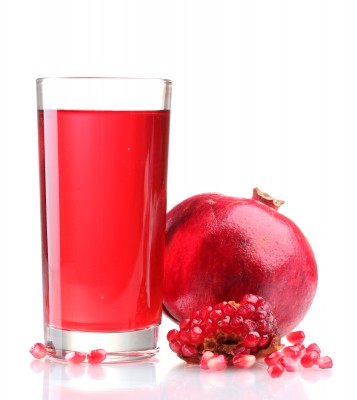 Four Natural Compounds Which May Unclog the Arteries

For additional research on artery unclogging substances visit our page dedicated to the topic Unclogging Arteries.

No discussion of preventing cardiac mortality would be complete without discussing things that need to be removed in order to reduce risk, such as:

Finally, for additional research on the topic of heart health promoting strategies visit our Health Guide: Heart Health. Interested in healing an injured heart? Read about cardiac tissue regeneration: 6 Bodily Tissues That Can Be Regenerated Through Nutrition.

Disclaimer: This article is not intended to provide medical advice, diagnosis or treatment. Views expressed here do not necessarily reflect those of GreenMedInfo or its staff.
© August 5, 2018 GreenMedInfo LLC. This work is reproduced and distributed with the permission of GreenMedInfo LLC. Want to learn more from GreenMedInfo? Sign up for the newsletter here http://www.greenmedinfo.com/greenmed/newsletter.