HomeBlog HomeIs The Stevia On The Shelf At Food Stores Really That Good For You? 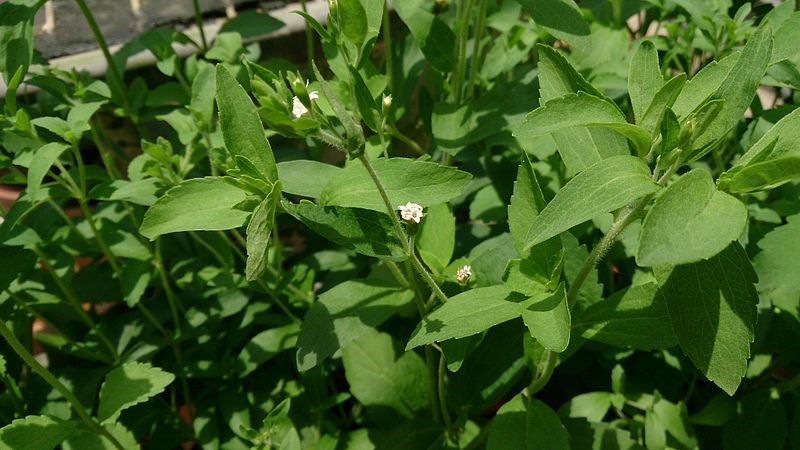 Any observations around health & nutrition will generally identify “fads” that most sheeples will jump on and companies will exploit to gain a larger market share in the name of “better health”. This has been the case for a long time and will most likely continue on well into the future.

The latest big “Thang” seems to be Stevia. Why? Simple really, as it is a naturally occurring plant grown traditionally in South America and avoids all of the adverse issues that can occur when sugar is consumed. The active compounds are steviol glycosides containing up to 150 times the sweetness of sugar and the compound Stevioside contains most of the beneficial properties despite the bitter aftertaste.

The type of Stevia used to produce product for the human market contains Rebaudioside A which is the most extracted compound and used in stevia powders and sweeteners.

Fantastic you might say!! Bingo, we get the best of both worlds – a healthy alternative to sugar and something that tastes really good too!

Hang on a minute though, not so fast….

Did you know that most of the Stevia sweeteners on the market contain erythritol from corn, dextrose and other artificial sweeteners?? Secondly, powdered Stevia sweeteners go through a large number of steps during processing, that can include bleaching and chemical alteration?

One of the problems with unprocessed Stevia is the bitter aftertaste caused by the compound Stevioside. So the reality is that there has to be processing of this plant to remove the unpleasant bitter taste that occurs naturally in the plant.

So, despite not being exhaustively studied, powdered and bleached Stevia undergoes an extensive chemical process to reach its final white powdered form.

In Canada you’re not allowed to call Stevia a natural sweetener such is the complicated production process. Their food agency says:

“Sterol glycosides are not considered to be a natural ingredient due to its significant processing and the types of solvents used for its extraction and purification. Claims which create the impression that the sterol glycoside itself is natural are not permitted. Therefore, sterol glycosides cannot be described as a natural sweetener.”

Varied solvents can be used in the processing and may include chemicals like chloroform, hexane, hydrochloric acid, sodium hydroxide, aluminium sulphate and so the list goes on.

How appealing does that sound?

As an aside the heating and cooling that occurs in the processing is enough to get one’s mind thinking about how “natural” the Stevia product is on the shelves of the supermarket or dare I say “Health” shop.

Having said all of that is processed Stevia bad for you – well no but maybe yes as well. (More on this in Part 2)

So we got as far in part 1 to the bit where we examined the extensive processing that goes on to produce the stevia that you find on the shelves in food stores. Let’s continue to speak a little more on the end product…

How close the end product is to the natural plant it is extracted from (the source) is a bit like saying we humans are all made of the stuff out there in the universe.

Interestingly refined sugar goes through far less processing than Stevia. Now don’t take that as a vote in favour of sugar. Clearly it’s not, however, we all need to be aware of the facts surrounding how things are changed in an exhaustive process in order to get to a standard that is appealing to the majority of people.

Remember that whole living foods are what we need to be consuming and a process that exhaustive to create a Stevia powder doesn’t tick the boxes for me. I wonder how supposed “health experts “ can claim that this laboratory product is actually good for you.

Now, remember our body needs whole living foods right? Most people have no idea about this, but to keep things simple here is a plain scientific fact for you all to take note of:

Our bodies are 70% bacteria and our skin and gut tissue has the same profile. So attached to every cell in our body are numerous bacteria and guess what, the food we eat is supposed to feed the bacteria! That in simple terms folks is what keeps our bodies healthy.

This is why we need fermented foods in our diet every day. Typically our gut needs to have 2 kilos of bacteria in it. The average person has 0.5 kilo.

Hmmm, Houston we have a problem!

Now what does all of this have to do with taking a bit of Stevia powder, one may ask?

Well, in 2014 a study out of Latvia suggested that Stevia may have a negative effect on probiotic bacteria. For those of you who have no idea what probiotic bacteria do, they keep the gut healthy. All disease starts in the gut and unfortunately that is why we are such a sick country. Poor gut health, nothing else.

Anyway, back to the study, they used six different strains of Lactobacillus reuteri (naturally found in gut flora in humans) in the experiment. Now they found that both compounds in Stevia – stevioside and rebaudioside were found to inhibit the growth of ALL six strains tested. This is what they said about this finding:

So the issue here is that we don’t hear too many people talking about the implications of digestion of stevia and the forms of molecules which might result following the breaking down of the steviol glycosides by bacteria in the digestive tract.

Evidence may suggest it might be mutagenic after being consumed and broken down in the body.

So while it may be considered completely safe to consume, we don’t really know much about what happens after that.

So, stevia vs sugar?

While stevia may be better for diabetes and blood sugar it doesn’t necessarily mean certain sugars are worse in all cases.

There are no definitive studies been done on humans centering around the conversion of steviol glycosides to steviol. However, in rats, DNA breakage was found in the blood, spleen, brain cells and liver.

So, in terms of using stevia as a healthy alternative, well, in my humble opinion, going on the raw, whole foods principle, you will be far better off using a teaspoon of raw unfiltered local honey. The taste will be amazing and so much better for you.

Authentically brewed Kombucha must use sugar to feed the microbes that make the probiotics. It is the fuel source for these amazing little critters. So, the sugar is for them not you and if the Kombucha is brewed correctly, then there will be no problems for most people, since most of it will be consumed and have become probiotics, producing a naturally carbonated beverage through the process of fermentation. This is what makes Kombucha an amazing drink.

In terms of adding stevia to Kombucha, well there is very limited research if any, to show that it is having any health benefit at all, but it does make for good marketing in times of “Fads”.

Keep it simple folks. Kombucha has been brewed and consumed as a medicinal drink through the ages assisting with supporting good health among nations of people, so why would that need to change? 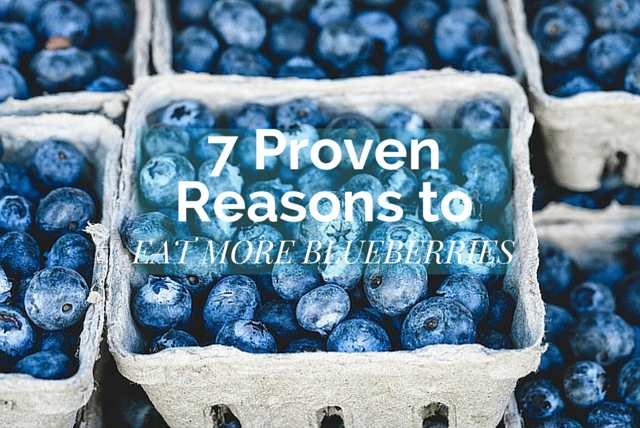 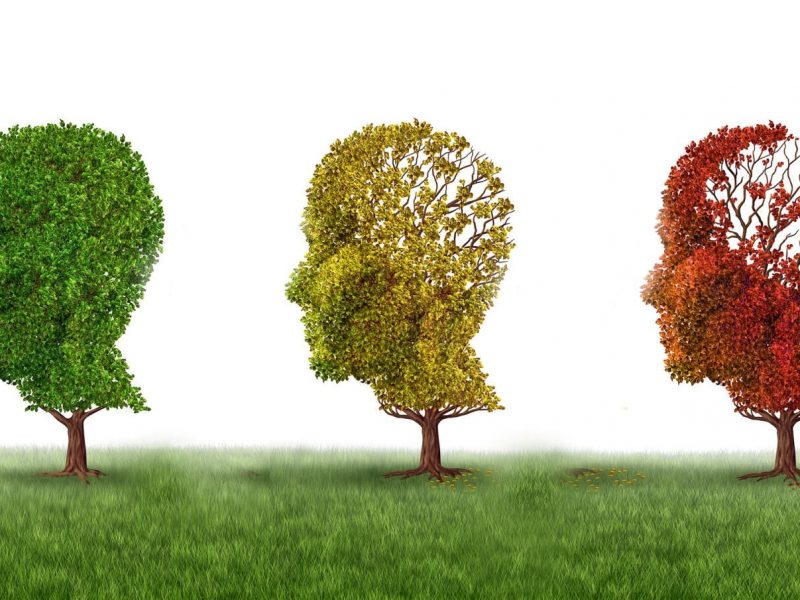