HomeBlog HomeLime Juice and 8 Other Natural Ways To Quit Smoking 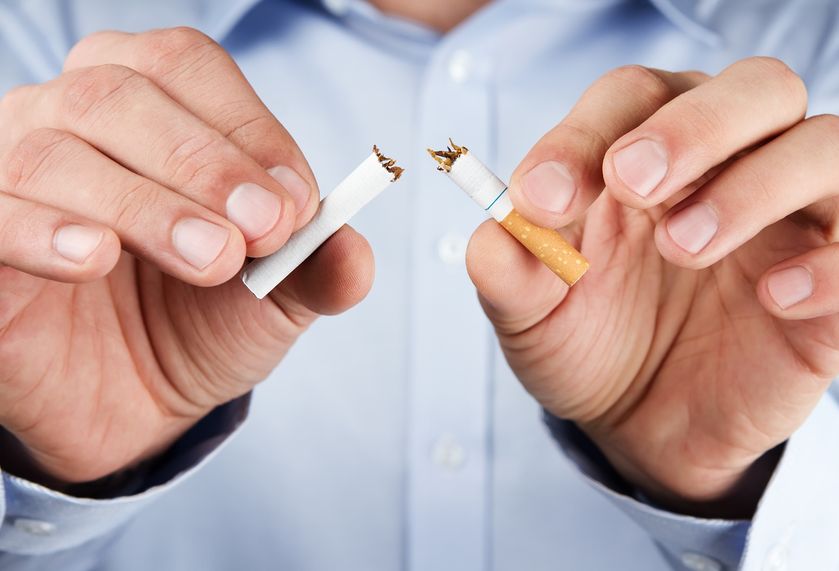 Lime Juice and 8 Other Natural Ways To Quit Smoking

This article is copyrighted by GreenMedInfo LLC, 2018

Millions feel helplessly addicted to tobacco, unaware that a natural aid for smoking cessation can be found not at the local pharmacy, but at your grocer’s fruit stand.

Compelling reasons to stop smoking far outnumber effective ways to do so. Even with recent revelations that tobacco is contaminated with the highly carcinogenic radioisotope polonium-210, the addictive hold it maintains on millions of smokers worldwide who already know it causes premature death and cancer is far more powerful than the desire for self-preservation, it would seem.

This is why effective, natural interventions for smoking cessation are so needed today and why we are excited to report on a new study involving a solution that can be found not at your local pharmacy, but at your local grocer’s fruit stand.

100 regular smokers aged 18 or older who were willing to quit were entered into a six-month long randomized, controlled trial, receiving either fresh lime (47) or nicotine gum (53) over the course of the study. Smoking reduction was confirmed through measuring exhaled carbon monoxide (CO), with measurements at weeks 9-12 being the primary outcome. Severity of craving was also measured using a visual analogue scale.

The results of the trial showed that there was no significant difference in abstinence rates between the groups during weeks 9-12, although they did observe that “7-day point prevalence abstinence at week 4 of the fresh lime users was statistically significant lower than those using nicotine gum (38.3% vs. 58.5%; p = 0.04). They also found fresh lime users tended to report more intense cravings than the nicotine gum group, but the number of cravings were found not to differ significantly between the groups.

The report concluded, “Fresh lime can be used effectively as a smoking cessation aid, although not as good as nicotine gum in reducing cravings.”‘ 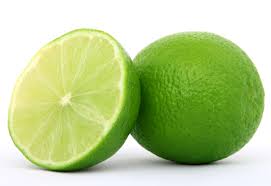 Lime, of course, is an easily accessible and non-toxic alternative to nicotine gum, and physiologically has a number of ‘side benefits,’ including alkalinizing the tissues, which are normally more acidic in tobacco users to begin with.  It is also an anti-infective agent, having been demonstrated to have significant antimicrobial activity against multiple strains of drug resistant E. coli,[ii] and inhibiting the survival of Vibrio cholera, the pathogen that contributes to cholera, in foods;[iii] another nice ‘side benefit’ considering smokers often have compromised immunity. 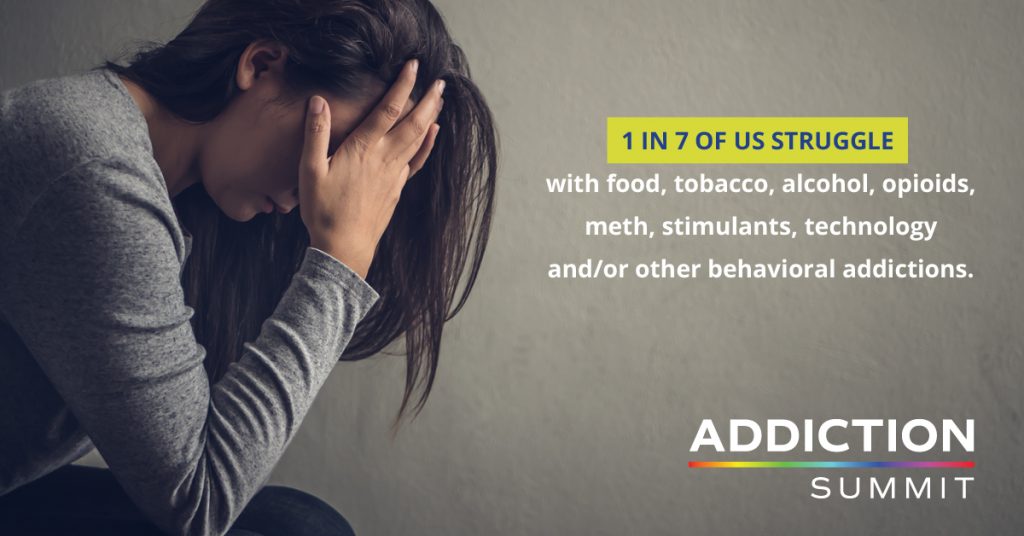 Disclaimer: This article is not intended to provide medical advice, diagnosis or treatment. Views expressed here do not necessarily reflect those of GreenMedInfo or its staff.
© November 3, 2013 GreenMedInfo LLC. This work is reproduced and distributed with the permission of GreenMedInfo LLC. Want to learn more from GreenMedInfo? Sign up for the newsletter here http://www.greenmedinfo.com/greenmed/newsletter.