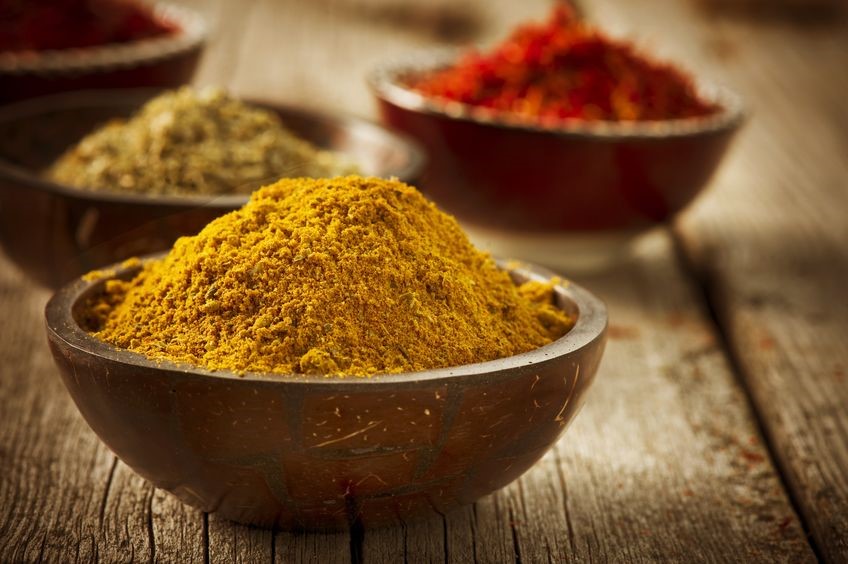 The Spice That Prevents Fluoride From Destroying Your Brain

Written By: GreenMedInfo Research Group "© April 7th 2014 GreenMedInfo LLC. This work is reproduced and distributed with the permission of GreenMedInfo LLC. Want to learn more from GreenMedInfo? Sign up for the newsletter here http://www.greenmedinfo.com/greenmed/newsletter." Fluoride is found everywhere today, from antibiotics to drinking water, no stick pans to toothpaste, making exposure inevitable. All the more reason why new research proving this common spice can prevent fluoride damage is so promising! Fluoride's neurotoxicity has been the subject of academic debate for decades, and now a matter of increasingly impassioned controversy among the general public, as well. From 'conspiracy theories' about it being first used in drinking water in Russian and Nazi concentration camps to chemically lobotomize captives, to its now well-known IQ lowering properties, to its ability to enhance the calcification of the pineal gland – the traditional 'seat of the soul' –